Technical Debt is a handy metaphor that has been used in the programming community for awhile now. I sort of think it’s one of those things that probably got coined by somebody in the Lean Startup community, or the Agile community, or something like that. The idea of the metaphor is simple: you incur technical debt at the start of a project for a variety of reasons – getting your software started or out the door, for instance; or meeting a release target. At some point, however, the debt collector comes calling. This week, I seem to be paying my debts off: in the case of Clockwork Empires, we incurred a lot of technical debt getting the game into Early Access, with the knowledge that at some point during the process we would have to pay it off in order to get out of Early Access. Well, the point of paying it off seems to be this week. 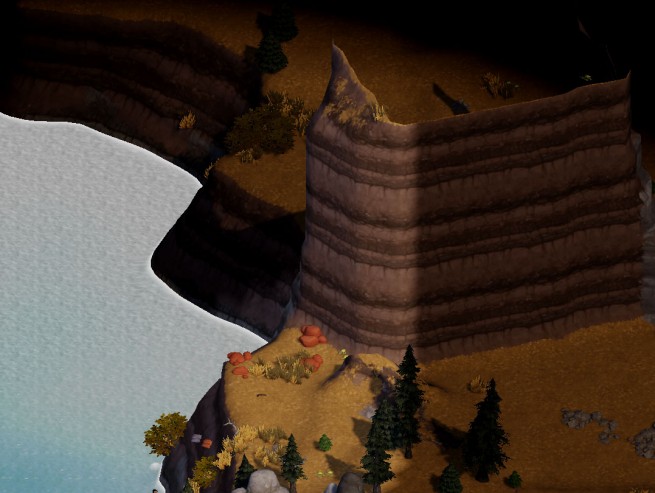 Posted in Clockwork Empires | Tagged Is the quote Prokhor Zakharov or Michio Kaku?, We just realized that they're basically the same person and we're really freaked out about it
7 Comments

I don’t know how many times in the course of development we have used the Sheng-Ji Yang quote from Sid Meier’s Alpha Centauri about how “One does not simply take sand from the beach and produce a Dataprobe.” But, we’ve used it a few times and today is no exception. Game development is an inherently iterative process, especially early access game development: you build systems, you attach other systems, and eventually – at some point – you run out of systems to build and cross over into a territory that consists purely of refining existing systems.

One of the major systems outstanding that I have to finish is the overworld. We have previously added randomly generated overworld maps, which are generated using a standard approach: “take a lot of Perlin noise, generate some Voronoi cells on top of that, fill in various land masses, and off you go.” What has been missing is the code which lets you pick an arbitrary point on that land mass and go exploring.

We have now reached the point in our Dataprobe creation process where we have started adding that.

Posted in Clockwork Empires | Tagged "Remember: game development is a function of willpower not of physical strength.", "What do I care for your suffering?", DIE UBERWELT, lloyd wants you to know that he is very relaxed, this tag has also been redacted by order of Her Majesty's Anti-Paranormal Squadrom
10 Comments

We are still out of the office until January 4th, 2016, at which point the terrifying cogs of progress begin turning once again. Today’s blogpost, therefore, is put together out of whatever images I can find on my computer. Which is okay, because we’re really interested in Trade Depots today, and I took a lot of screenshots of Trade Depots. But first, a little history.

Here is the first version of the Character Info screen for Clockwork Empires, circa January 2013 (right at the point where, maybe, we had little characters running about and doing something.) For those of you who are wondering how much optimization has already gone into the game, we seem to be running at 28 FPS here despite… not rendering much of anything. 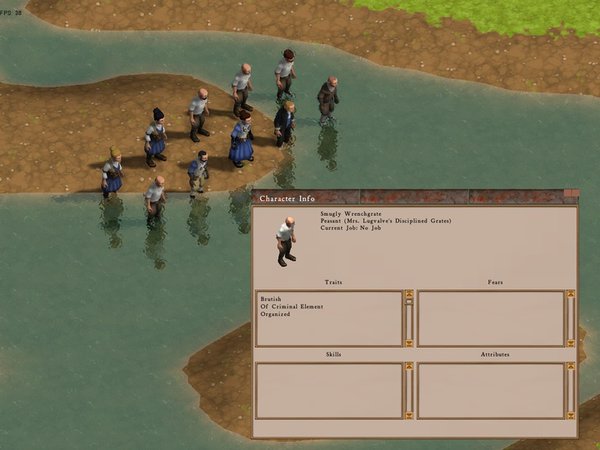 One year later, we had moved to this:

Posted in Clockwork Empires | Tagged "... would you like to try this blogpost again?" "No.", "a diplomat has left unhappy", 45C? More like 190 C, burning hand, but where did the lighter fluid come from?, drawn by quest for fire, fiiiiire, fire, fire everything!, fireeee, inspiration by Ron Perlman, next we ignite a skeletal elephant, one of us, the heat will be on, The indefinitely burning enchanted puppy outside the gate turned out NOT to be hallucinations, the south coast boutique is having a fire sale, we have now achieved feature parity with rimworld
6 Comments

Space Aliens Made Us Forget That It’s Wednesday

Anyhow, patch 45 went well. People seem generally pleased with the decision tree code and how it’s working; the military does their job perhaps too efficiently, to the point of starving to death if you leave them rallying for too long. (We’ll fix that.) Building decor has been a hit, and the main source of confusion that we are currently trying to track down involves food production, which seems to be fine for some people and occupying 50% of colonists in a colony for others. (We’re working on figuring out exactly what this second set of individuals is doing. Mr. Triolo is busy consulting a complicated series of charts and muttering “oh dearie dearie me” while nervously fiddling with an astrolabe.)

Today’s blog post, however, also falls in the inconvenient space between “we released a patch with all our new stuff” and “we have new stuff to blog about.” So while we are *just* getting started on new stuff for this month (military features on my plate, Daniel doing some UI stuff that he doesn’t want to talk about yet, Chris taking advantage of the fact that workshop jobs can now accept multiple, disjoint inputs to produce a single output), we don’t actually have any of that

This week’s blog post, therefore, will be “al fresco.”

Posted in Clockwork Empires | Tagged an extra six inches of growth on the lichen experiment, next week will be nothing but our favourite mushroom recipes, perhaps we should launch a probe at the blogpost, the crew of the uss enterprise avoids memory wiping with this one weird android - aliens hate them, this cat could really not care less about the blogpost but slightly resents being photographed, we nearly just posted a stock photo of a sloth dressed as liberace
4 Comments

I’m very happy with a lot of the changes in Alpha 44; a bunch of the seemingly less-consequential AI improvements, such as the stockpile rewrite, seem to have been very well received. I therefore decided to do something fun last week on Thursday and Friday, and start rebuilding the rendering pipeline to support interior and dynamic lighting. On our old development report this was actually the last rendering ticket. 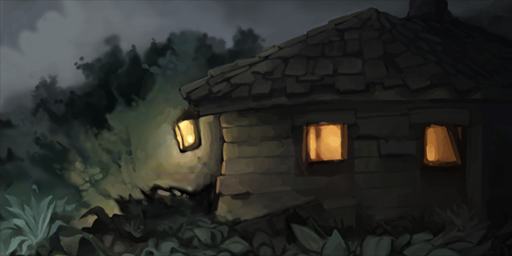 What a nice house. I bet it’s not totally full of cultists or something.

Posted in Clockwork Empires | Tagged Abdul Alhazred's deferred renderer implementation, Nicholas Vining - Rerenderer, The Doom that Came to the Glow Buffer, The Dynamic Lighting of Erich Zann, the gl_color from out of space, The Lighting Map in the Witch House, The Shadow Over the Vertex Buffer
7 Comments 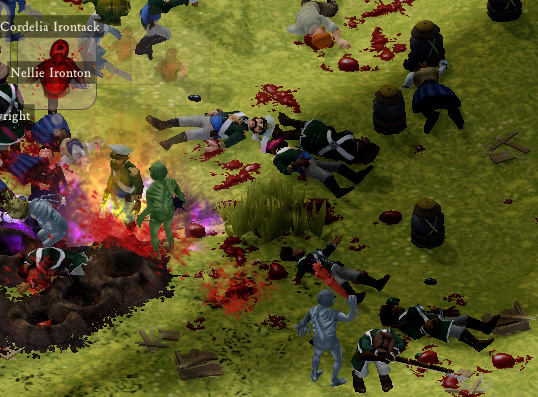