(Or: The Beta Begins.) In which we explore – 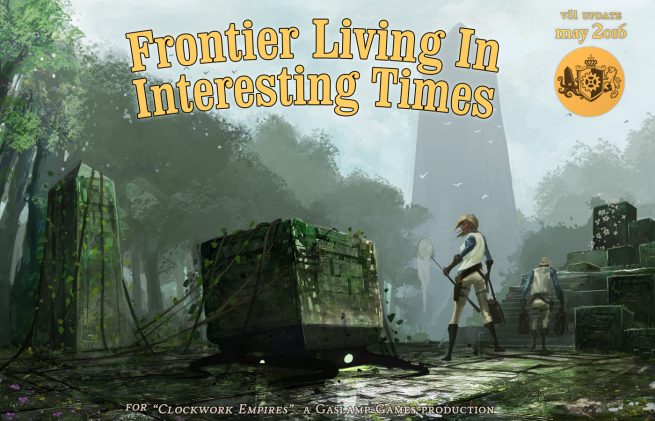 This update will go live to every Clockwork Empires player via Steam! We’ve also prepared a lovely video to help set the tone:

(There’s a German version for our good Stahlmarkian friends, check it out here. We apologize for missing umlaute.)

Don’t own the game? Clockwork Empires can be purchased on ClockworkEmpires.com via Humble or from Steam. Our top bureaucrats assure us that the stars are right and we must use the correct number so: Clockwork Empires is on sale via Steam for exactly 34% off on May 21st only. Not until great Quag’gorath awakens is it going to get better than this.

What does this mean for you?
It starts with us: this is a shift in development. We have essentially finished all of the backend code required to complete the game. We can now switch entirely to mechanics integration, content implementation, UI/UX improvement, optimization, and stability. This also means that the countdown to release can be counted in months. This is an exciting threshold for us!

(There is a downside: the changelogs are going to get even longer, ugh. Stay strong, team! We can do this.)

Posted in Clockwork Empires | Tagged 'Frontier Living In Interesting Times' sounds like a mail-order catalog that sells a lot of unexpected household items with plaid patterns on them, Our Friend The Stahlmarkian, the mightly Stahlmarkian Umlaut, the stars aligned, top bureaucrats, we really are sorry about missing umlauts
2 Comments