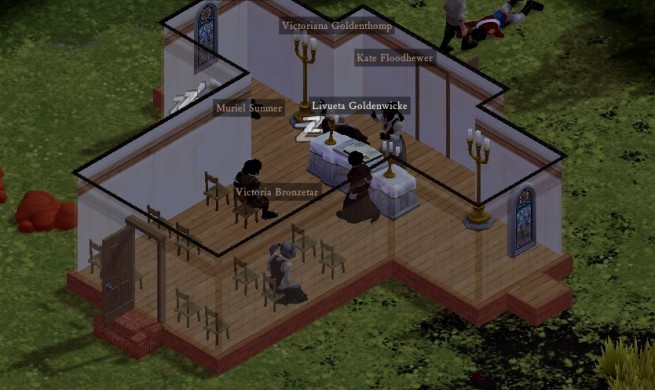 So, what can the New And Improved Chapel do for you? Reducing madness and increasing happiness is one thing, but now it can act as a way to spread your preferred policies across the colony via your selection of Doctrine. Doctrines allow your vicars’ sermons to provide various benefits to the colonists who hear them. 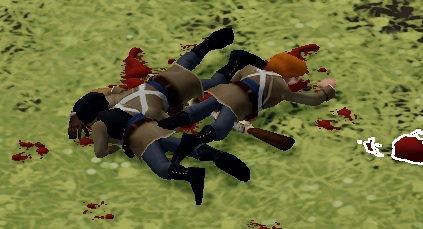 Soldiers who failed to listen to their daily Episcopal sermon.

For the first implementation, you’ll have a choice of one of four doctrines; ideally, the spread available here will provide you with some interesting choices based on what you’re up to at the time. Initially they’ll all be available for free, but we may consider locking them behind conditions over the long term. (Also: you can thank David for the doctrine names.)

This system is subject to some pretty serious iteration, especially once we get player feedback; I’m pretty excited to see what people make of it, and to continue working fleshing out additional workshops!

6 Responses to “Praise the Cog, or Whatever You Feel Like”