All posts tagged with "turn to page 50" 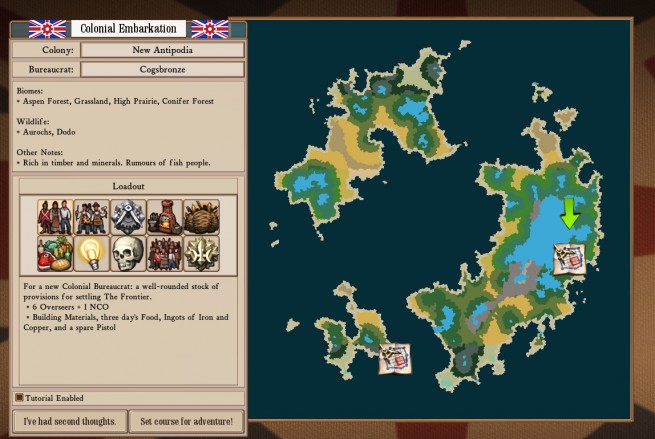