All posts tagged with "“This miasmatic bog is the perfect place to found a new colony!”" 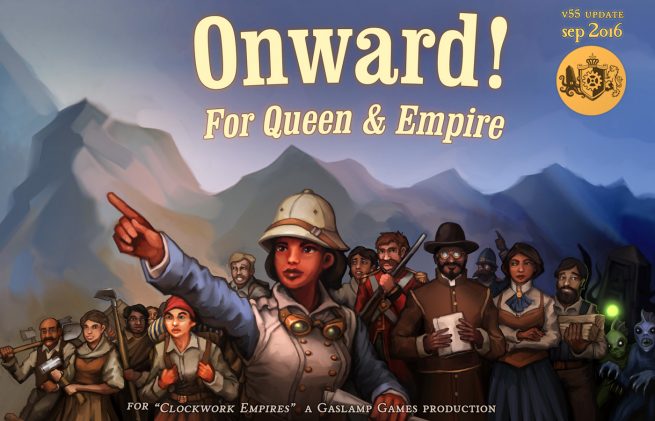