All posts tagged with "take the old UI behind the shed"

We were digging around in the dirt somewhere and discovered – 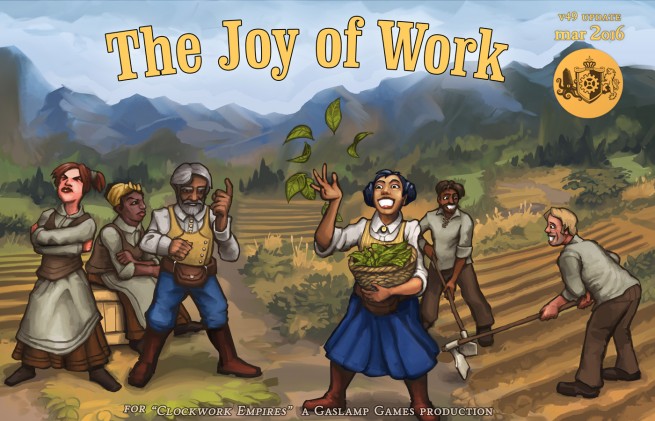 We have also updated our Clockwork Empires: Development Progress Report! It contains the voluminous annotated changelog.