All posts tagged with "only the beetles are constant" 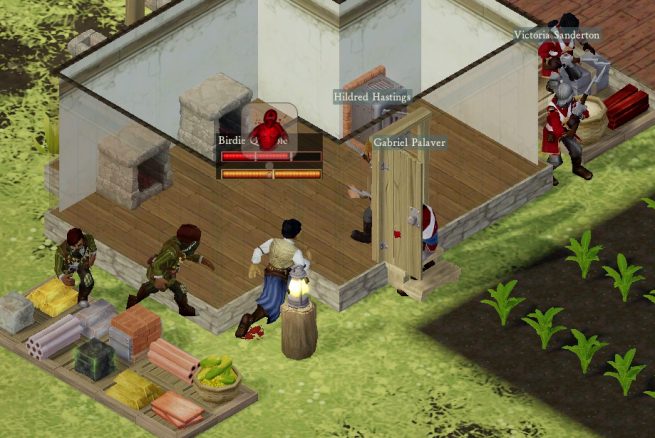