Enraged Colonists? Here’s What To Do

The Quality of Life mechanics are a strong link to character mood from a handful of systems. The first iteration of Quality of Life was compelling, sure (and I wrote about it previously here), and it did perform that connective role. But it did not explicitly give the player a suggestion about what actions they should be taking. It is one thing to say that so-and-so is upset because of this and that. The point is how do I-the-player change it? (Further, how important are the things I can change?) 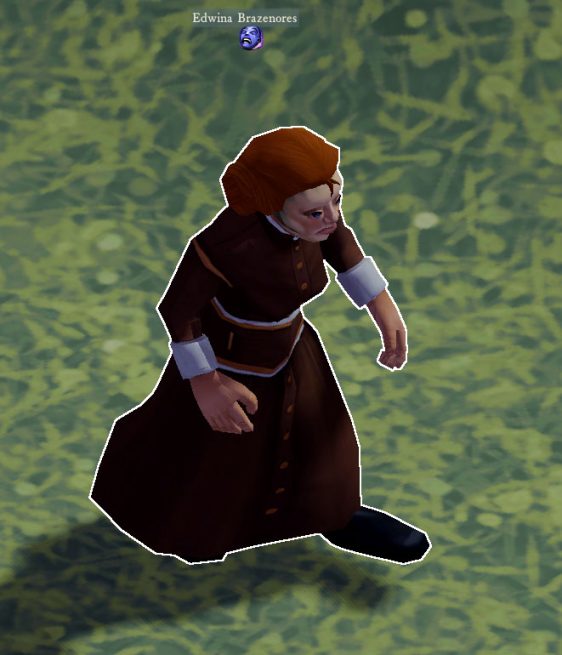 To generalize once more: given a simulation game, it is not enough to have a cool simulation with pieces that affect other pieces. The game must tell the player what the heck is going on, why, and what they can do about it. And if there are many things they can do about it, what’s the difference between them? Or, at least, which is more important? (And why should the player care?)

Posted in Clockwork Empires | Tagged #justvicarthings, an overseer a selenian polyp and the cog pope walk into a bar and each discovers a gear floating in their beverage, basically everyone complained about the screenshots I took for this blog post showing in-dev stuff, fishy vicar business, lord palmerstoke smokes only imperial quality charcoal, this week's sermon was very strange. mostly gurgling.
4 Comments