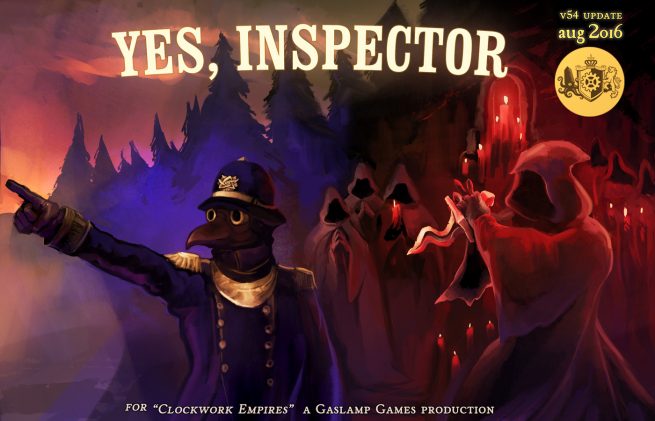 Posted in Clockwork Empires | Tagged Nancy Drew and the Case of the Self-Medication While The Jell-O Salad Sits Wilting on The Table, Occult Inspection in a normal way, The Case of Misreporting A Line On The Tax Forms That One Time, The Case Of Why Chet Morton Doesn't Just Get A Job So He Can Pay Half The Rent Like He Agreed, the occult inspectors are baffled by the wave of recent deaths suspiciously near pistols, we came up with a series of bad Hardy Boys novels about their later lives, well that got dark didn't it, why are cultists so happy all the time?, you must put the dagger in the inspector
4 Comments