A society of Alphas couldn’t fail to be unstable and miserable. First off, hello new bureaucrats! We’re thrilled you could join us. For those of you new to the community and not in the know, here are some useful things to know: 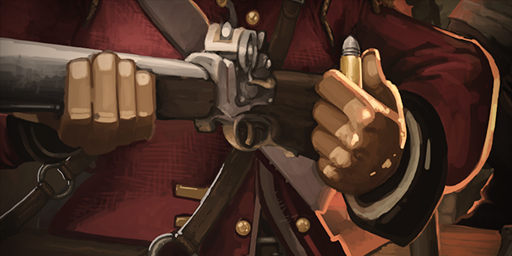 Second off: If you are using an AMD or ATI graphics card, and you are having issues starting the game, PLEASE UPDATE YOUR DRIVERS. There is a bug in some older AMD/ATI drivers which prevents the game from launching or getting past the embark map due to a failure to compile a shader. PLEASE UPDATE YOUR DRIVERS. (I’m begging you.) You can even find new AMD/ATI drivers here: http://support.amd.com/en-us/download – again, please update them. Thank you.

Okay, that’s about it for housekeeping.

The good news: our beta launch was reasonably successful and nobody died! We have a large influx of new users and, publicity-wise, have started to re-emerge from the dark and squalid cave where we have hidden ourselves since the start of Early Access, sporting large and fearsome beards. With all these new users comes a rigorous and thorough testing of the game of a terrifying sort, and a bevy of fresh eyes pointing out all the little quirks and issues – and bigger quirks and issues! – that we, the developers and our loyal supporters who have been playing the game since Day 1 – have gotten themselves inured to. 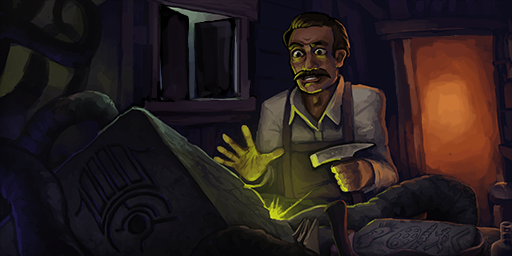 With that in mind, we have made a few exciting discoveries. We pushed one hotfix on Sunday (51A), and are pushing another one today that is concurrent with this blogpost (51B). (A list of things in the hotfixes, which will be pushed to the main branch sometime later today, is stuck at the bottom of this blogpost.) There are a handful of weird hardware configurations and other issues that we need to figure out; this lot falls on my desk and I’m going to be working on it on top of everything else. And there are a bunch of issues which can be charitably described as “what we have here is a failure to communicate.”

The biggest issue here is the following pattern: a user creates a workshop and instructs characters to perform a job; they then don’t perform it. This is due to either the workshop not having enough ingredients (and not communicating this clearly), bugs (which we have fixed many of), or the work crew being off shift (which is also not communicated in the right place, seemingly.) When a player checks the workshop menu, they don’t see the current work shift indicator, so… well, a player will assume it’s just fine, whereas the work crew may have a reduced shift or be on strike due to poor work conditions. Thanks to your diligent reporting, we now have a large list of UI to connect to failure cases, and where we need to indicate why something isn’t working. We haven’t pushed much of this in the hotfixes because of the possibility that they will break your save games, but we will work on getting this rolled out to the experimental branches as fast as we can. 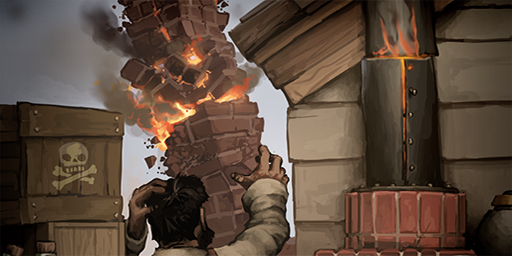 “Everything is fine in Colony of Antipodea!”

Another problem is related to the fact that a new player will immediately queue up 20,000 assignments for 5 work crews, then wonder why nothing is getting done. As an experiment in 50E or so, I put in a large flashing X that would go off when you had too many jobs for your current collection of work crews. Nobody liked this. This leaves us with two options: add pausing and better control of assignment beacons, or move assignment beacons to the same “push” model where you must assign an available work crew to them in order for them to get done. We have not reached a firm conclusion about what the right thing to do here is yet.

A third thing we’ve really noticed – or at least I have – is that there are a handful of things that are now expected in a game simply by sticking a beta label on it, most notably more things in the options menu. I will be working on getting these in shortly. 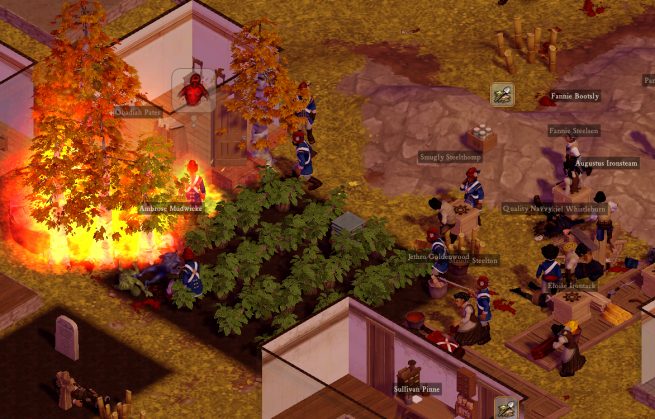 Anyhow, here is the list of things we have fixed on both hotfixes. For those of you wondering, here is everything we fixed and changed since Saturday, May 21st which will be pushed in the “51B” hotfix steaming toward you shortly:

Changelog for Clockwork Empires Beta 51B

Again, thanks for getting involved in Clockwork Empires, and we hope you enjoy the ride.

Posted in Clockwork Empires | Tagged A society of Alphas couldn't fail to be unstable and miserable., eldritch tinkering, hello delicious new friends, Hello hotfix my old friend, this is beta and there are rules
1 Comment