Edit: If you came here looking to read about biomes because we accidentally linked the email sendout to this page rather than the proper post, well, just go to the correct post here!

It’s me again! And you know what that means: we’re overhauling one of Clockwork Empires’ gameplay systems and I’m here to talk about it. 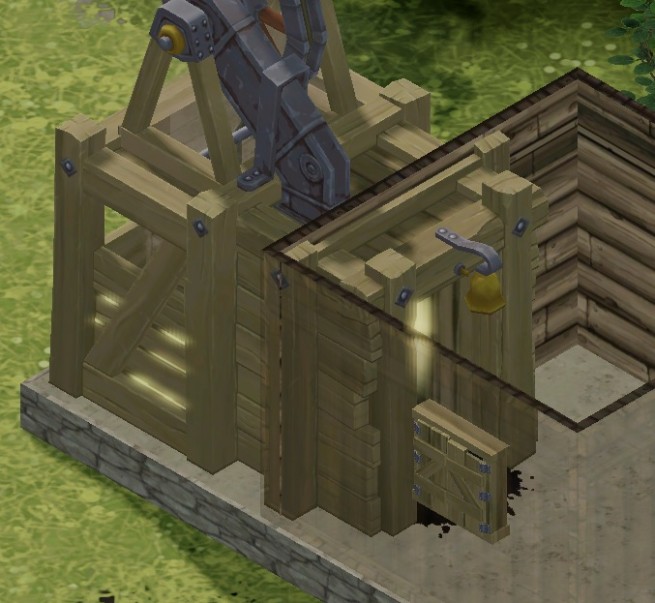 It’s got to do with these things.

This time it’s ore and metalworking. Like many of our systems that end up getting overhauled, ore’s legacy mostly relates to the game’s context at the start of Early Access. We needed a way for people to acquire and smelt ore before mines were added to the game, so we created Ore Surface Nodes that you can mine without a building! We eventually implemented proper underground mines, but the system was opaque and confusing, so most players – understandably – stuck with what they know, and that’s surface ore. Thus they were popular and we didn’t remove them.

At the same time, early builds of Clockwork Empires only allowed one of each type of ingredient when making items in a workshop. This resulted in a system where one ore would become one iron bar which would become one metal plate. This prevented the kind of scaling-up economy we envision for the late-game, where skilled overseers and high quality modules are required to produce resources en masse.

Now that office and workshop UIs are easily modifiable via Lua and XML, multiples of the same commodity can be used in workshop recipes, and mines are bug-free (if still more opaque than we would like), it seemed like an opportune time to push this system closer to where we’d like it to be. 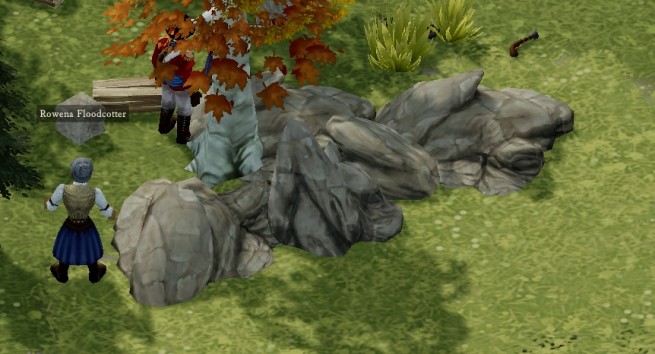 So! A few changes have come out in the latest experimental patch, and we’ll be continuing to poke at them, as with other systems, over time. The major changes can be grouped into a set of design motivations: 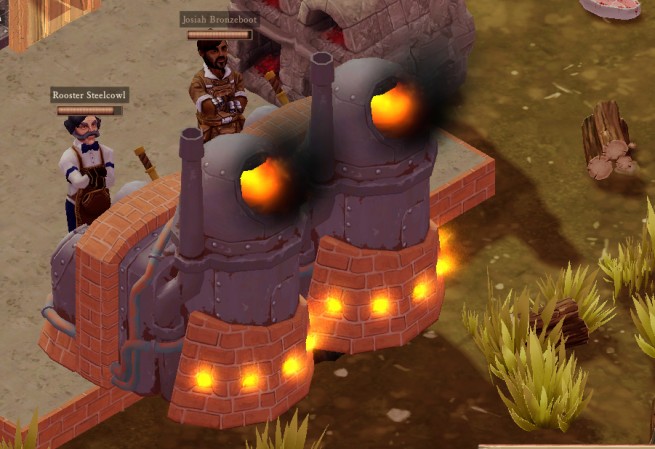 You’ll be doing a lot more of this in the future, ideally.

With all these changes, the ore overhaul isn’t quite yet complete – there’s a few things we still need to improve on over the long term. Our ongoing goals for the system are:

As always, we’re looking forward to player feedback in the forums as we continue to iterate on these systems. There’s a whole lot going on in this game, and at this point we’re adding and fleshing out major systems practically every week. It’s an exciting time to be working on the game, and things are only going to get more interesting!

Posted in Clockwork Empires | Tagged aye we've struck a rich vein of nerf ore but it just made the worst ingots, david promised he'd let me use exclamation marks and then removed some of them, eleven exclamation marks appear in this blog post, Important - yes. Critical - absolutely! I would go so far as to say that anthracite coal alone makes our present economy possible., Resources exist to be consumed. And consumed they will be if not be this generation then by some future., Some civilian workers got in among the early access players today and became so hysterical I felt compelled to have them nerve stapled.
8 Comments

8 Responses to “A Miner Problem”