It is the time of UPDATES. The game has transformed into v34, filled with new features and horrible Fun to discover! 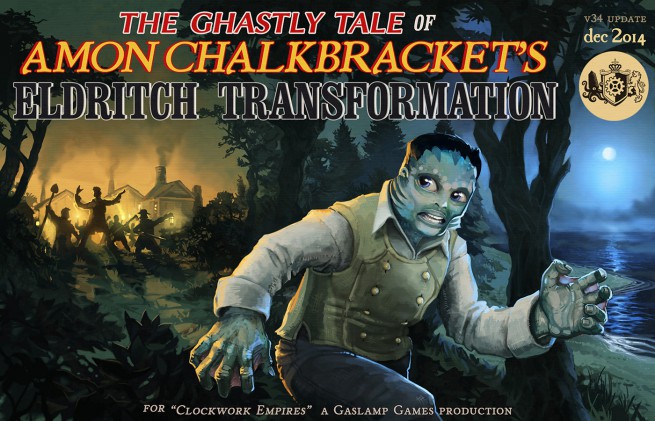 That’s not all: for your enjoyment we have a short, educational video about Current Issues faced by Colonial Science:

OS X users: There are still some graphical issues on various Macs, but it should run fine! Please let us know if you are having graphical issues, and (if so) what version of OS X you are running on, and which video card.

Linux Users: We are still working on Linux support, which (as always) is waiting on us to fix a million references in the code base to case-sensitive filenames, as well as setting up the build machine to correctly dispatch Linux builds of the game (which have to be built with a special, hacked-together compiler) to Steam. Your patience continues to be appreciated.

Posted in Clockwork Empires | Tagged added to game memory for "Felt Spirit Devoured By The Black Monolith Of The Underworld", alt title "Amon Chalkbracket's Day Off", beware the Colonial Paracrate - it cares not where it falls, colonial science is extremely dangerous, criminal vicars, David had way too much fun painting the foliage for this one, it is probably just mere coincidence that we're all sick again, Lord Palmerstoke decries the supercilious nonsense that is the modern tradition of "microscoping", put criminals into the colonial paracrate, science criminals
13 Comments