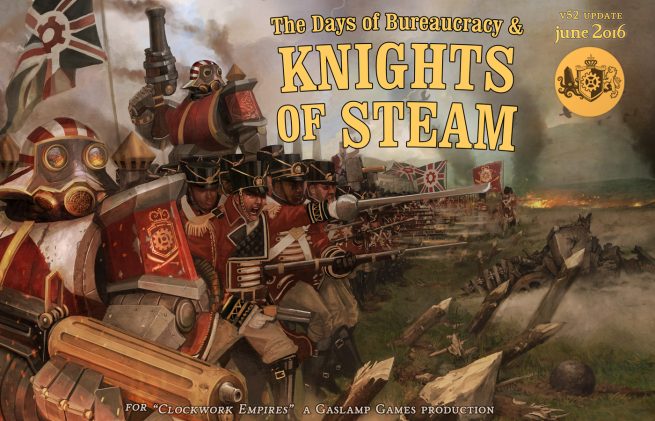 Posted in Clockwork Empires | Tagged how would you like your knights sir?, that point in a project when you have to come up with canonical ways to spell silly things, UI Bob is basically the low fantasy steampunk Clippy, you have to steam the knight for at least 10 minutes before deployment, you may no longer crash in the public house
1 Comment

One Response to “Clockwork Empires June Update: Knights of Steam”