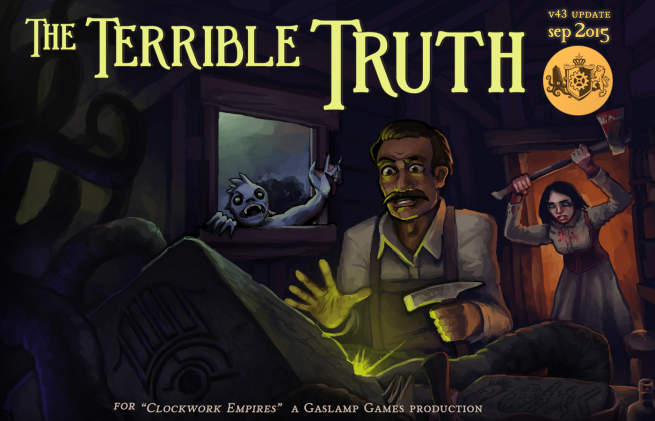 Events, Metagame, and The Overworld

Posted in Clockwork Empires | Tagged "I found this bloody axe outside where do you want me to put it? Here I'll hold it up so you can see it better - you really ought to turn some lights on in this place.", fishbro just wants landbro to come join the party, super mario murderer, the terrible secret of whatever is on that table, you can't handle the truth
7 Comments

Leave a Reply to Stefan { cancel }