From the mists emerges- an update to Clockwork Empires with a not-unreasonably lengthy title! 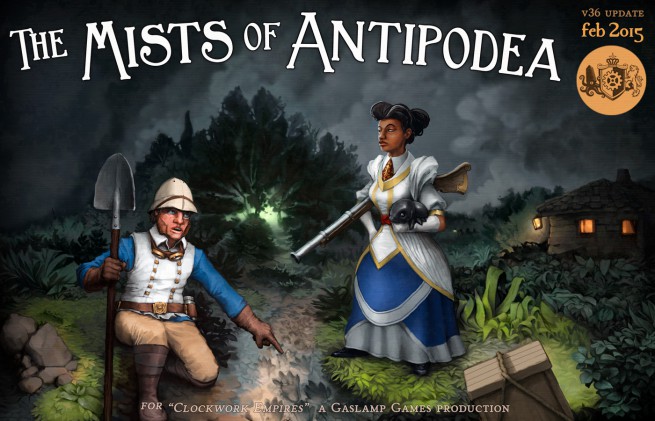 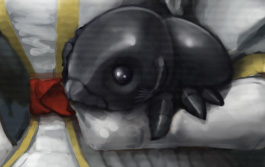 Have fun and let us know through our portal or forum if anything emerges from the mist which Should Not Emerge From The Mist!

Posted in Clockwork Empires | Tagged clockwork empires, didn't sugarloaf make some pretty sweet beats to jam to back in the eighties, it's okay little guy, just a bunch of folks strung out on colonial medication and holding shotguns nothing to worry about, next month we go back to unreasonably long titles, next patch fixes nothing but vicar related problems, patch what patch, the backend report consists of various developers yelling about how they likes big butts and cannot lie and that other developers cannot deny, the beetle doubles as a useful purse for storing coins and laudanum in, you can smell the mists of british columbia frequently despite the fact that it's not legal yet to do so
7 Comments

7 Responses to “Clockwork Empires February Update: THE MISTS OF ANTIPODEA”